The launch of Microsoft's Windows 95 on August 24, 1995 was a highly anticipated release. Jay Leno helped launch the software alongside the Microsoft co-founder, Bill Gates, with lots of jokes and the presentation of the entire Windows 95 development team on stage.

It was a big day for Microsoft with TV commercials bombing “Start me up”Of the Rolling Stones with images of the new Start button that we still (almost) use today. The software was so popular that 7 million copies were sold during the first five weeks. 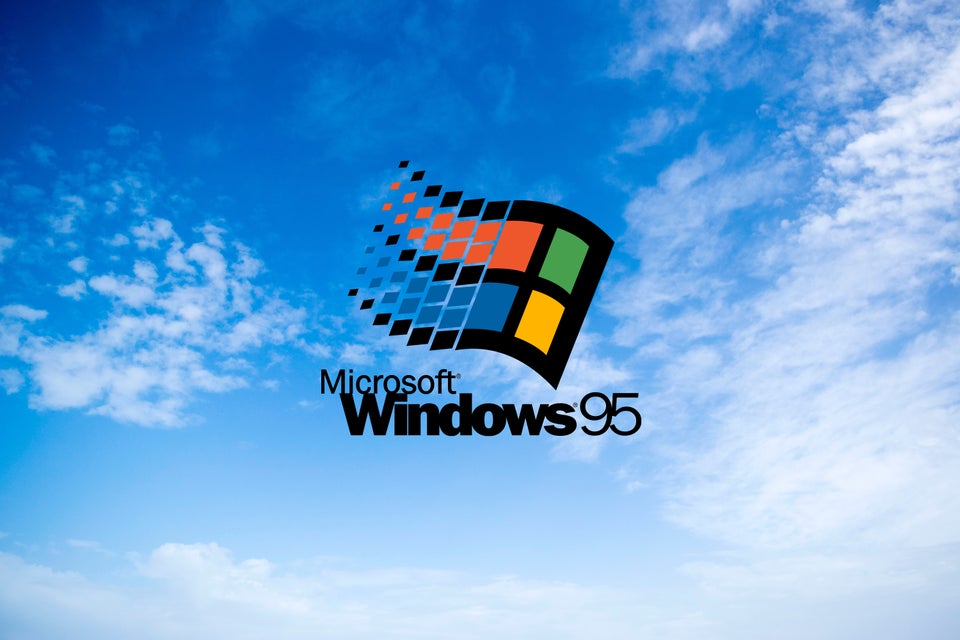 Away from all the fanfare surrounding the launch, the geeks chose between Pentium or 486 processors, IDE or SCSI hard drives, dual-speed CD-ROMs and audio cards Sound Blaster to experience the best of Windows 95. Microsoft added many features to Windows 95, but the biggest was a new Start button, menu, and taskbar that made it much easier to discover applications and navigate the operating system. The improvements in multitasking and the graphical interface were a big leap over Windows 3.1 and the days of MS-DOS, but the interface was quite similar for users of Macintosh and OS / 2 at the time.

However, Windows 95 was not just the Start button. In addition to being a 32-bit operating system, an important addition was support for long file names, up to 250 characters. It looks like a basic feature in 2015, but at the time it made naming documents a lot easier.

Another great resource was the introduction of Plug and Play, to automatically detect and install hardware. Although the Plug and Play has been greatly improved in newer versions, the Windows 95 implementation was often referred to as Plug and Pray (“connect and pray”), thanks to the often unreliable device installation process, which resulted in driver conflicts.

Did you have a chance to use Windows 95?