A Exempt SA. and the Pentinalli Consultancy and Investigation, a company specialized in investigation and mitigation of cyber risks, held on June 16, the first edition of the workshop on cyber crimes, aimed at media professionals. In view of the urgency to increase the level of awareness of the general public and companies about the importance of cyber security and data protection, this workshop aimed to share knowledge about digital security and best practices regarding data protection. 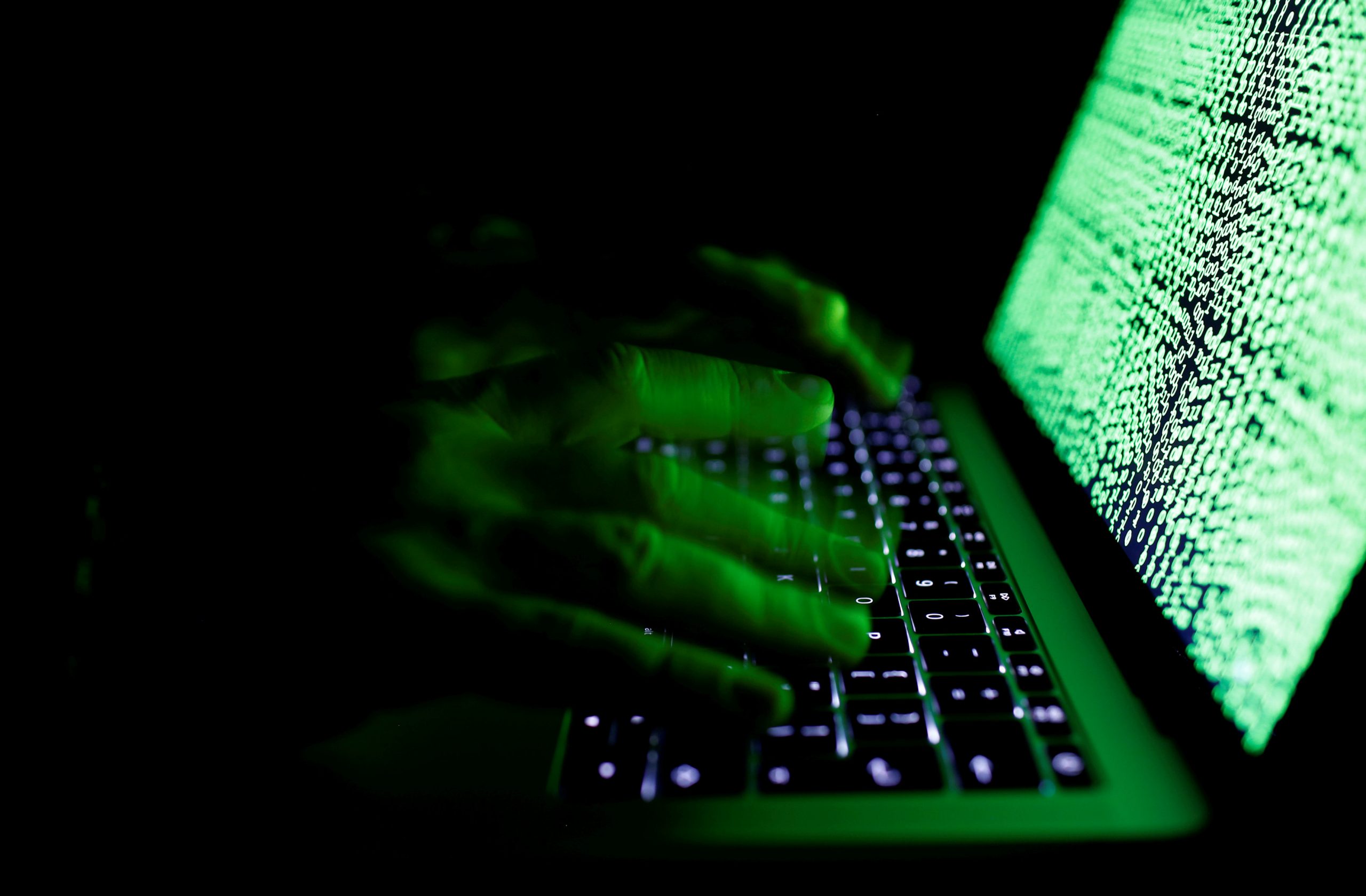 Considering the key role of journalists in the formation and education process of our society, the workshop served to clarify several concepts that could facilitate the journalistic treatment of cases such as fraud, identity theft, card cloning, among other attacks that have occurred in Angola .

According to the lecturer, Hélio Pereira, Angola should start discussing the issue of cyber crimes more seriously, at a time when there is an increase in news about this type of crime. “The hyperconnection and confinement caused by the new Coronavirus, created an environment favorable to cyber crimes. Unfortunately, it has become a more and more usual situation and, nowadays, there are people who do not have the real notion of the danger they are in when they are on the Internet ”, clarified Hélio Pereira.

At a time when there are many attacks directed at public institutions, national companies and private citizens, it is urgent to raise awareness among individuals, companies and authorities regarding the assessment, education and promotion of cybersecurity. Journalists from the most different communication bodies, Communication Managers and Marketing specialists participated in the Workshop.