A Xiaomi is already known for being one of the companies that has evolved the most in recent years. Its launches have been gaining the attention of the “world”, since the company makes it very clear that the initial plan is to dominate China. 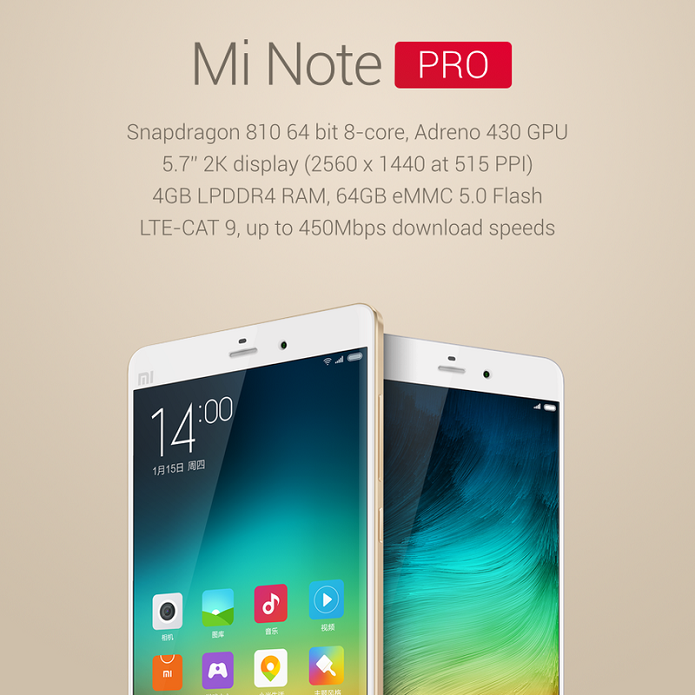 As for the operating system, it will come with Android 4.4.4 Kit Kat, using Xiaomi's MIUI 6 interface. 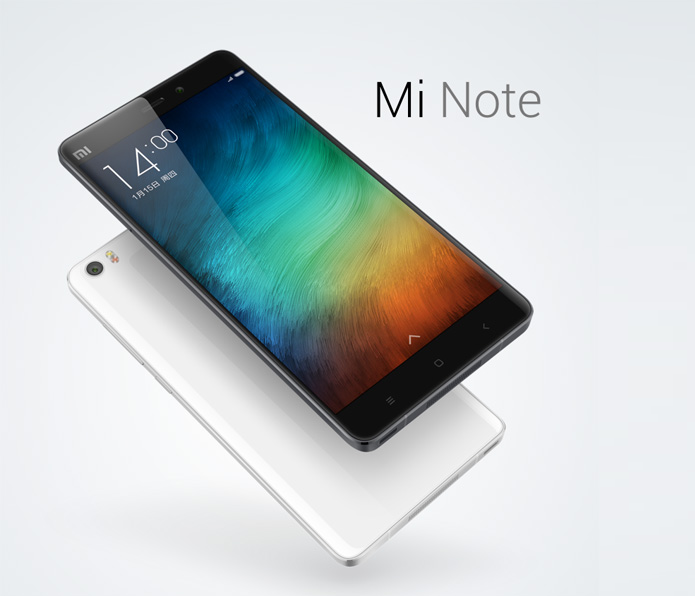 The most modest model, Mi Note has similar specifications: 5.7 inch Full HD screen, Snapdragon 801 quad-core processor, Adreno 330 GPU and 3 GB of RAM. Cameras are the same as the Mi Note Pro: 13 and 4 megapixels. This model, dual-SIM and 4G and 64 GB of internal memory.

During the presentation of these new two gadgets several times were compared to the iPhone 6, thus showing that Xiaomi has already defined its target, and the Galaxy Note line is also competing.