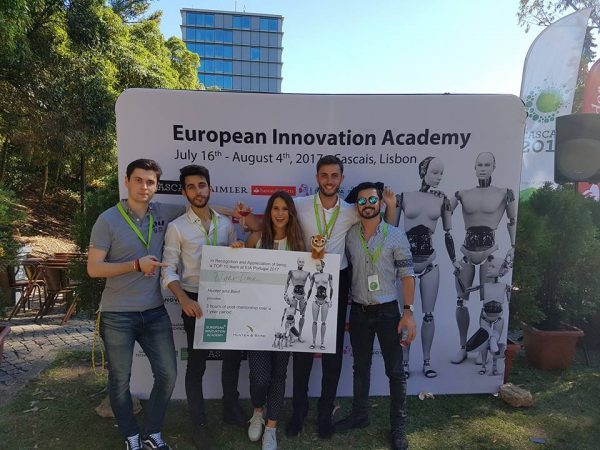 A young Portuguese man developed an application called Tiger Time, which aims to bar distractions from social networks in times of study or work, aims to grow the concept and translate minutes of attention into discounts.

Son of Canadian mother and Portuguese father, Jonhy Cartucho studied electronics engineering at the British University of Loughborough. There he learned and developed his abilities to program in C ++ programming language. At 23 years, Jonhy is designing his own application, expected to hit the market in less than a month.

This idea emerged in August of 2017, when the young man won a university competition and a passport to the 1.ª edition of Cascais of the European Innovation Academy. It admits that it was something sudden and that it "changed everything". Within three weeks, an international team assembled to develop its idea, which was to create a tool that would guarantee the focus both internally and externally.

The system works almost like a game and warns you when you go down in ranking, experience and getting discounts. The application allows the user to set the focus time and follow the periods defined for the activity and for the interval.

Jonhy intends to advertise Tiger Time within "student cores" in libraries and Facebook groups. These projects are supported by Irish programmer Adam O'Neill.